Anirudha Singh is an Indian actor and a police officer of UP Police. His entry into the film industry was a coincidence that has something to do with his amazing personality and powerful performance in real life as an officer. He is also doing justice with his job profile as the Deputy Superintended of Police. 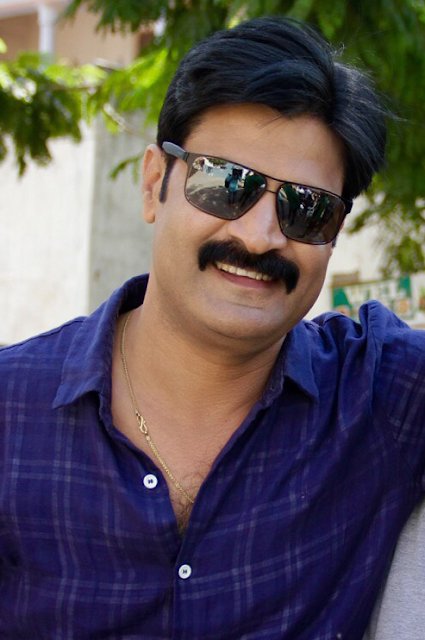 Biography/Wiki
Anirudha Singh is known as the Super Cop of UP Police. He is also widely referred to as the Singham of UP by the local media. These nomenclatures were attached to justify his real life bravery.

Anirudha has taken part in umpteen numbers of encounters of dreaded gangsters. Under his leadership, many hardcore criminals have been gunned down or arrested.

Career
The heroic of Anirudha Singh can be gauged from the fact that he has been given many out of turn promotions.

Only recently, when the nation was fighting Corona Virus pandemic, he was promoted to Deputy SP. He had joined the UP Police in 2001 and since then has mainly been posted in the Eastern UP. He was also with Crime Branch for few months.

As for his career of acting, he has worked in few movies, including Gangs of Banaras and Dr. Chakrabarty.
Fight with SP Goons
Recently, Anirudha Singh was manhandled by some Samajwadi Party goons masquerading as politicians. To his credit, he kept his nerve intact even when some goons were dragging him by his collar. He is widely appreciated for showing calm and remain composed in the tense situation.

Nupur Sharma is an Indian politician and social activist working for women’s empowerment. She was one of the national spokespersons of the BJP. Under pressure from Arab countries, BJP has suspended her from the party for making undignified comments on the Prophet. The Narendra Modi government gives importance to the safety of millions of Hindus working in the Middle East and protecting it's relations with Arab countries rather than defending the freedom of speech of Nupur. Nupur Sharma, BJP   Biography/Wiki Nupur Sharma had shot into the limelight when she had won DUSU election on ABVP symbol when NSUI used to rule the Delhi University Student’s Union. However, what had given her national attention was her electoral fight against Arvind Kejriwal from New Delhi Assembly Seat in 2015. She had lost the election, but had gotten success in reducing the winning margin of Mr. Kejriwal. Nupur Sharma, BJP with her family   Nupur Sharma is articulate and a fierce debater. She has bec
Post a Comment
Read more